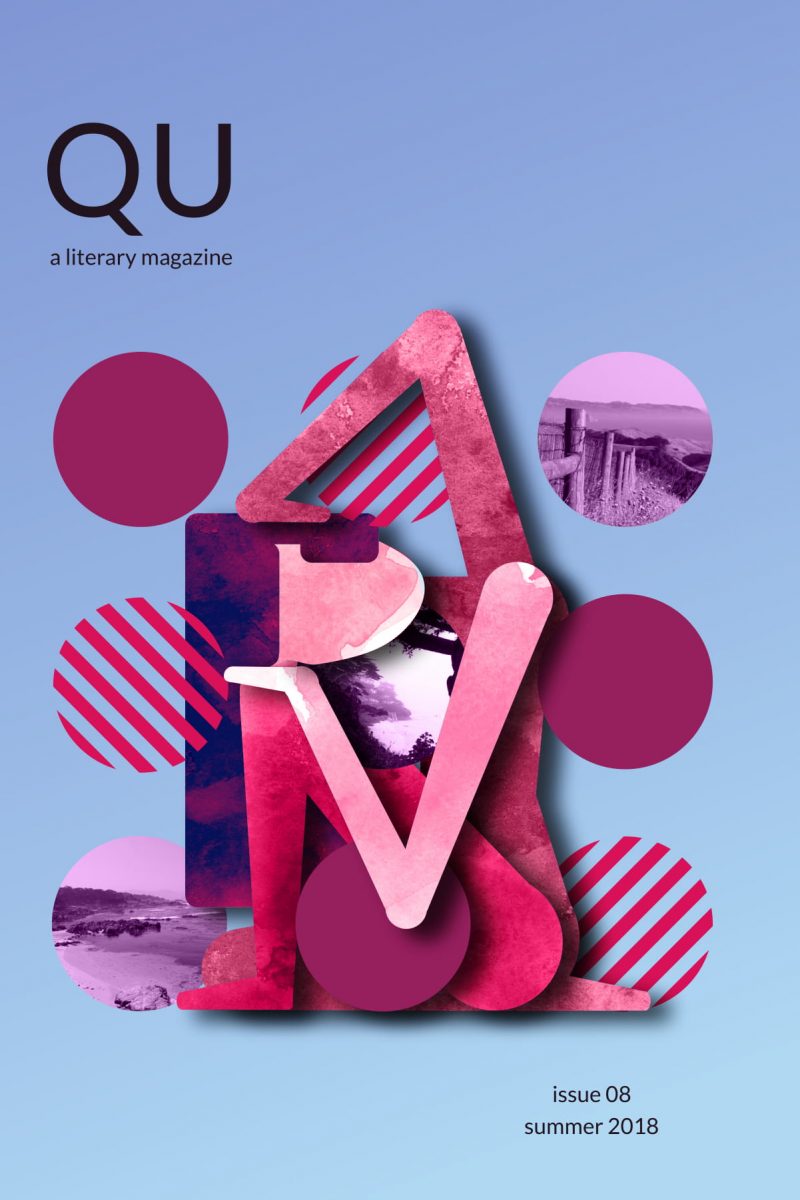 REMBRANDT BEHIND WINDOWS by Randal O’Wain

Damien had always hated coming into his parents’ bedroom—hollering good night from the doorway as she lay in a purple nightie, Pops spread-eagle in briefs like anybody wanted to see his hairy ass self. But Pops hadn’t stepped foot in his room for, what, a month? He put on a good show, faking like he hadn’t been […]

“Mom. We have to save the rainforests.” These were the seven words with which my seven-year-old greeted me as she climbed into the minivan in the Pittsburgh Zoo parking lot. I swiveled around in the driver’s seat, trying to get a good look at her face. Her piercing blue eyes stared solemnly back at me […]

“We got some tragic news. My niece, Raquel, took her own life yesterday morning. She had not been suffering depression that anyone knew of. She did have a headache the past week and said she didn’t feel like herself and just didn’t feel good. My sister, had stayed overnight at their house Sunday night because […]

The 200 best inmates lived on E Block—said the 200 inmates living on E Block. They called it the honor block. The going-home block. The free-to-roam block. And only the jail-good inmates came out to free-roam. E Block’s counselor left their files behind the desk so I saw what I worked with: third-degree murderers, five-D.U.I. […]

When the dollhouses become our houses, or the other way around, when “no” is a ring around one planet or two or none, when eyes blink in lava lamp light as though in a solar flare, when breathing is more than a chest pumped from remedial paramedics training, when a tantric sojourn to self-enlightenment powers […]

We are occupied by gods. The mistake is to identify with the god occupying you.  Michael Ondaatje I. As in a shootout, bullets crack against brick  or drywall. You hunker where surprised,  cheek pressed to a chair leg, body straining  to disappear into the well of a closet, a desk,  a bathroom stall. The air […]

No more borrowed sugar— you want the mixer, the red costly one that churns my granules, your yolks, my flour into upside-down pineapple envy. You want the oven that heats your hunger to a blister, and an extra Band-aid for your heel hoofing it up our long driveway. You want the refrigerator turning its cold […]

I’D THINK OF A PRETTY METAPHOR, BUT INSTEAD I THINK I’LL JUST COME OUT AND SAY by E.B. Schnepp

my body is not my body is  my body seven times removed  and hungry, I’ve shed  and absorbed my skeleton 3.7 times  trying to find the perfect shape  for myself and they’ve all been wrong— beauty is Little House on the Prairie  boasting Father could wrap his hands  all the way around Mother’s waist and […]

Four in the morning. Little bud across the hall is shouting  DA-DA from his crib, static on the Vivaldi in my nearly snuffed dream where a hall of doors open and shut in unison. The subtitles are Arabic, the connection hot-wired from my neighbor’s apartment. Behind my couch the line grows through the wall to […]

A full-length play with six women – nine without doubling by JACK GILHOOLEY On the the evening of November 22, 1963 in rural Western Ireland, three mid-teen-age girls grapple with the news that U.S. President John F. Kennedy has just been assassinated. Fifty years later the three reconnoiter at the same – but different – […]

WHAT TO QUARRY by James McKean

I’ve heard that writing well is less a function of how many words you know and more about how you use them. I’d like to add that, for me, it also has to do with the words I find. I’ve spent many years looking for the right words, poking around in books and attics, old […]