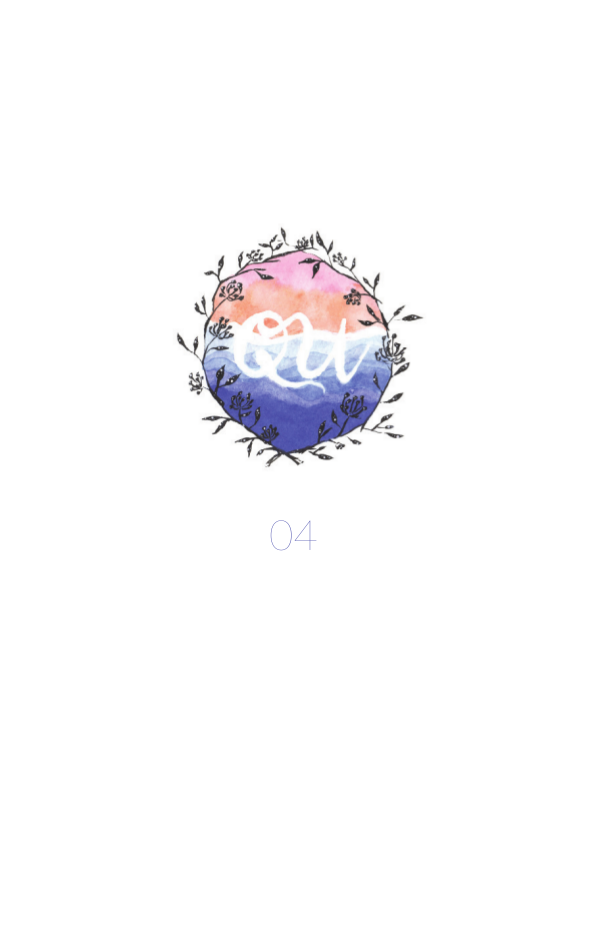 What Shines From It by Sara Rauch

We’re in bed when I say it, he on his stomach, eyes closed, me stretched out next to him, watching his fists clench the pillow. If you lost your wife because of this, would it be worth it? Something I’ve asked myself over and over, in those dark hours between midnight and 5 a.m., […]

I’m alone, on my blue couch, waiting for my ex wife. I play a record on our old turntable because I feel like being nostalgic. I remember we discovered a beach made of glass. It made my heels hurt even through my sneakers. That night we peeled shrimp and ate them like oil barons […]

Three Sandhill cranes landed, framed by the fading grey oak of the pasture fence. The […]

In the mariners’ church, those dredged from the sea laid out like fresh catch.   Identified by candlelight, dried foam at their mouth, the sea changed them.   Carried to the limits of water, the waves rescinded their promise, leaving them white as whalebone.   Lastly seeing the ultramarine world they occupied completely;   their […]

Holding her eye-level after the bath, the towel damp under her arms, she cranes back and looks at me almost cross-eyed, as if until now she’s seen my face in pieces: eyes, nose, in the same orbit, uncontained by any outer limit. Now she sees the whole.  She steadies herself, her palms on each side […]

Who came down first, I’ll never know, but I suspect a fledgling fell, down the cabin   chimney flue, and couldn’t, didn’t fly, so new, the wings, the body ready but not ready,   so fell.  And does a house wren calculate the cost of not one, but two, fledglings lost? I   wasn’t there. […]

Hillsborough, County Down, September 15, 2012   He must have thought it another bloody rough and tumble scrum, a bone crushing brawl heads bashing, the thud of bodies, skin burning, eyes mud-blinded arms and legs slipping through his fingers. Sin-binned.   But he was on his farm. Sweet-scented breezes slipped down from Slievenamon. The Holsteins […]

Before the Wedding by Simona Chitescu Weik

for J.   A cardinal flies straight into my window, stuns himself, the sound of his body ripples against glass even after he falls confounded and quiet in the bushes below. By the time I rush out on the porch, his body is aloft, dazed the way you stumbled out of that bar the night […]

To My Mouth by Diana K. Lee

The boatyard is deserted; slips empty, save the few holding   boats wrapped in tarp & covered for winter. The last leaves cringing in piles or   swept into crevices will soon be dust. Father, you read,   stiltingly, with earnest difficulty, a child’s book to me, one line   at a time, describing this […]

Thinking of your father, you stop at the casino in Lame Deer with the intention to play Blackjack.   From the parking lot, you watch a tall woman in cut-off denim shorts carry a toddler and a liter bottle of water   as she walks the side of the highway. The road is hot and […]

wooden bells over the lavender. in the belfry alcove, the hum of ghost bees. abuela at her loom threads the last butterflies and indigo and hangs the festival chili peppers to dry.   her hands put me to bed with my sisters, Nina Bell and Maya Blue. we crescent each other’s bodies. the blood-purple of yarn tangling […]

The Memory of Water by Cheryl Pearson

CAST OF CHARACTERS DECLAN 33, musician OLIVIA, 33, designer SETTING Declan’s city apartment The stage represents a kitchen/dinning room of a city apartment. The kitchen is upstage left, a dining room to the right. ii. Scene 1 TIME: 8:00 am. At rise: OLIVIA, in an oversize shirt obviously DECLAN’s, is in the kitchen unloading the […]

SYNOPSIS When Jane goes to visit her elderly parents, she discovers that her father has acquired a dog. An invisible dog. Her concern for his mental stability soon gives way to anger at her mother for allowing him this delusion. But the root of her father’s need for canine companionship is more complicated than simple […]

How to Write a Novel in 6 Steps by Dana Spiotta

1. Don’t write what you know. Start with what you don’t know, what you don’t understand. Pay attention to what compels you, what bothers and truly fascinates you. 2. Start to write about specific people. They live in a specific place at a specific time. You don’t think about those initial questions any more. You […]